Facebook
Twitter
LinkedIn
The Monument Quilt, made as a memorial for survivors of rape, includes a collection of survivors' stories stitched, written, and painted onto red fabric.
Home
Art & Articles

The idea of socially engaged artmaking is nothing new, and artists and designers have long used their work to give voice to the powerless, advance issues of economic and social injustice, and enhance the lives of the people within their communities. These values are woven throughout MICA's culture and infuse the practices of our alumni and help define their professional outcomes.

And now, publications and media outlets in Baltimore, in the U.S. and internationally are taking notice, highlighting MICA alumni around the world who are pursuing social justice through their work. Following are just a few of their stories.

Forbes magazine recently named Aviva Paley ’13 (Painting B.F.A.) one of its "30 Under 30" Social Entrepreneurs for 2019.Paley is co-founder of the San Diego nonprofit Kitchens for Good, which rescues surplus food from wholesalers and farmers and, though a culinary apprenticeship program, offers a pathway out of poverty for individuals transitioning out of incarceration, homelessness and foster care. Since 2014, it has rescued about 101,000 pounds of food and has 175 graduates from its program--86% of which are employed.

READ about Kitchens for Good here. 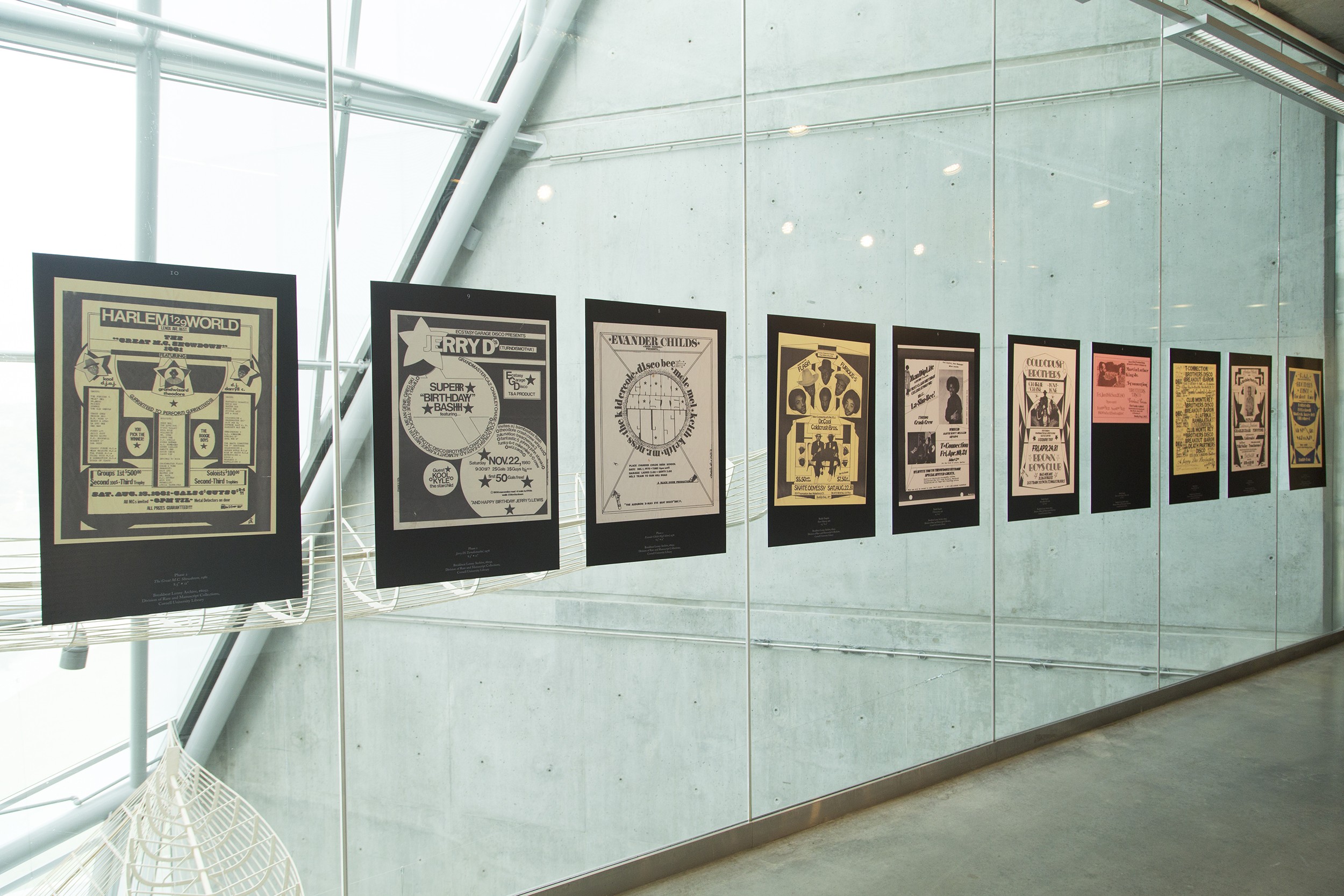 As, Not For: Dethroning Our Absolutes at MICA

Jerome Harris, faculty in MICA's graphic design program, recently curated ‘As, Not For: Dethroning Our Absolutes,' an exhibition of work by African-American graphic designers that seeks to “question, inspire, activate, and challenge the design community and beyond with the objective of promoting deep history, design theory and aesthetics of African-Americans,”

The exhibition and Harris's role as curator was highlighted by AIGA's Eye on Design.

Afghan artist and current MICA graduate student Sughra Hussainy, whose art incorporates contemporary elements that symbolize women's empowerment, drew threats from the Taliban because of her creative activism. Hussainy, who is pursuing an M.F.A. in Community Arts, was forced to leave her life in Kabul and make a new start in Maryland. She plans to use her talent as an artmaker to pursue social good.

Read her recent profile in The Baltimore Sun.

An image in and now they know by Broy Lim

Singaporean artist and photographer Broy Lim, who attended MICA on a student exchange, recently published and now they know, which won the Steidl Book Award Asia. In it, he gives a look into his private life through a series of intimate photographs and handwritten verse and chronicles his experience being a gay man in his home country, where homosexuality is still illegal.

Lim's book and effort to create change his country's penal code was recently highlighted by Another Man magazine.

The Monument Quilt on display in Baltimore.

Hannah Brancato ’07, ’11 and Rebecca Nagle ’08, co-founders of FORCE: Upsetting Rape Culture, are seeking to not only support survivors of sexual violence, but also to change culture and policies. Their work The Monument Quilt, a collection of stories from survivors of sexual violence and abuse, stitched together on big, red panels, was installed in Houston for International Women's Day.

Read the story at houstonpress.com.

The Philippine Supreme Court is commemorating the 70th Anniversary of the Universal Declaration of Human Rights with an art installation by noted multi-media artist Toym de Leon Imao ’12 (Rinehart School of Sculpture). The installation, which opened to public viewing December 2018 is entitled "Desaparecidos: Memorializing Absence, Remembering the Disappeared."