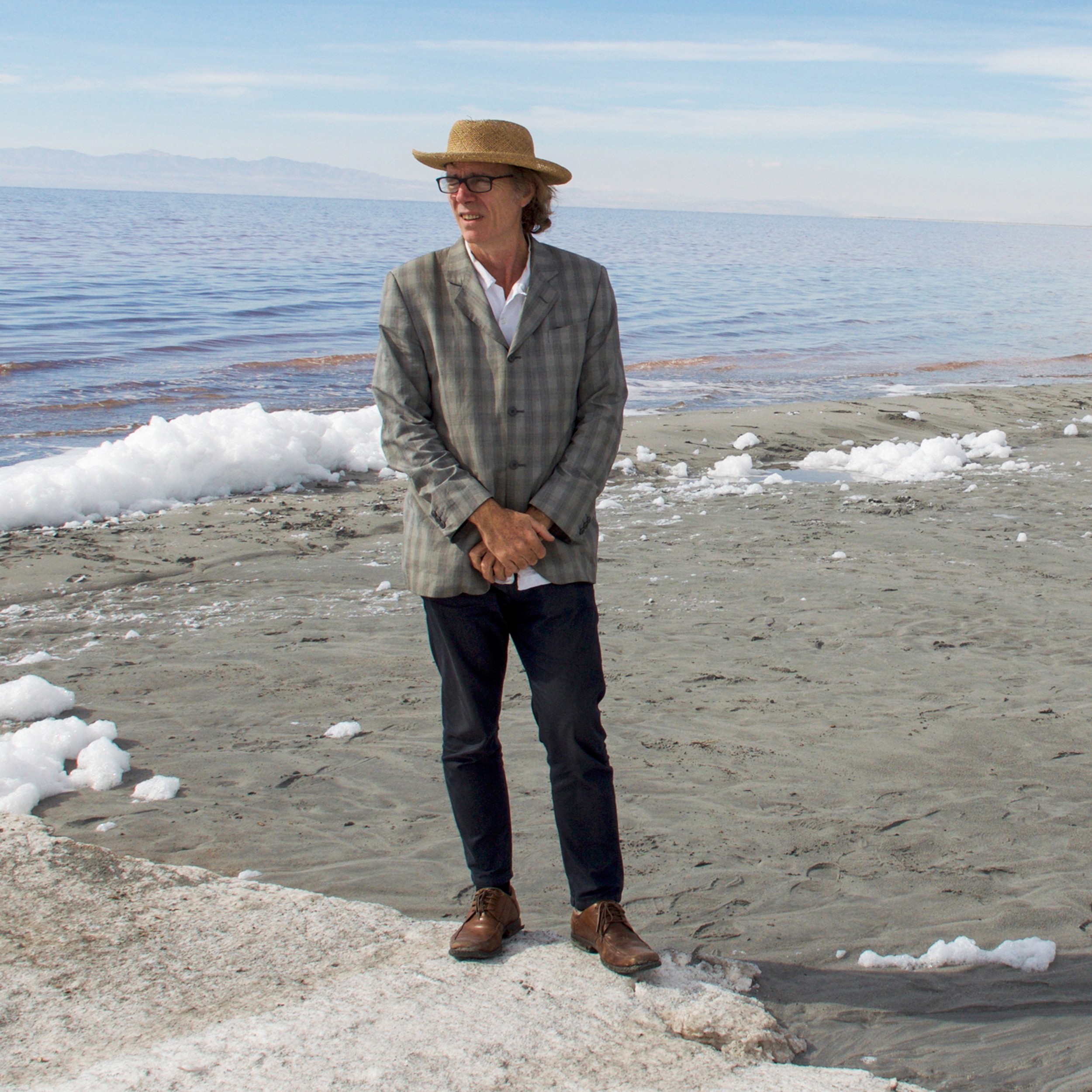 His approaches to making artwork are linked by an interest in the imagery of intoxication as a form of utopian representation considered agency to militant strategies of the historical . Primarily working in video, painting, and drawing, he has most recently been reconfiguring photographs derived from hippy communities of the 1960s to consider them as future-oriented wish images. coordinator of critical studies on the MFA at Goldsmiths College, London, Mark Harris's degrees include MA in Painting from The Royal College of Art, London; MA in Continental Philosophy from of Warwick, Coventry; and in Philosophy from Goldsmiths College, London.

In 2009 he received a Warhol Foundation/Creative Capital Art Grant. Recent published essays include "Pipilotti Rist's Music" for the Contemporary Arts Museum, Houston, "Chelsea Hotel, March 14, 2008" on Marcia Farquhar's performance work, "The City Sings," on Heather Phillipson's video work, and "Marcia Hafif: Glaze Paintings," and "Cinema, studio, tools" in Proto-Tools 1, Flat Time House, London, 2014. He has contributed an essay to "The Countercultural Experiment: Consciousness and Encounters at the Edge of Art," 2011 by University of Minnesota Press.

He has curated exhibitions such as "Educating Barbie," at Trans Hudson Gallery, New York, 1999; "Bad Drawing-malevolent, misbehaving, misunderstood" (2006) and "Once Upon A Time In The Midwest" (2007) at the University of Cincinnati; "Star Maker," at E , London, 2009.