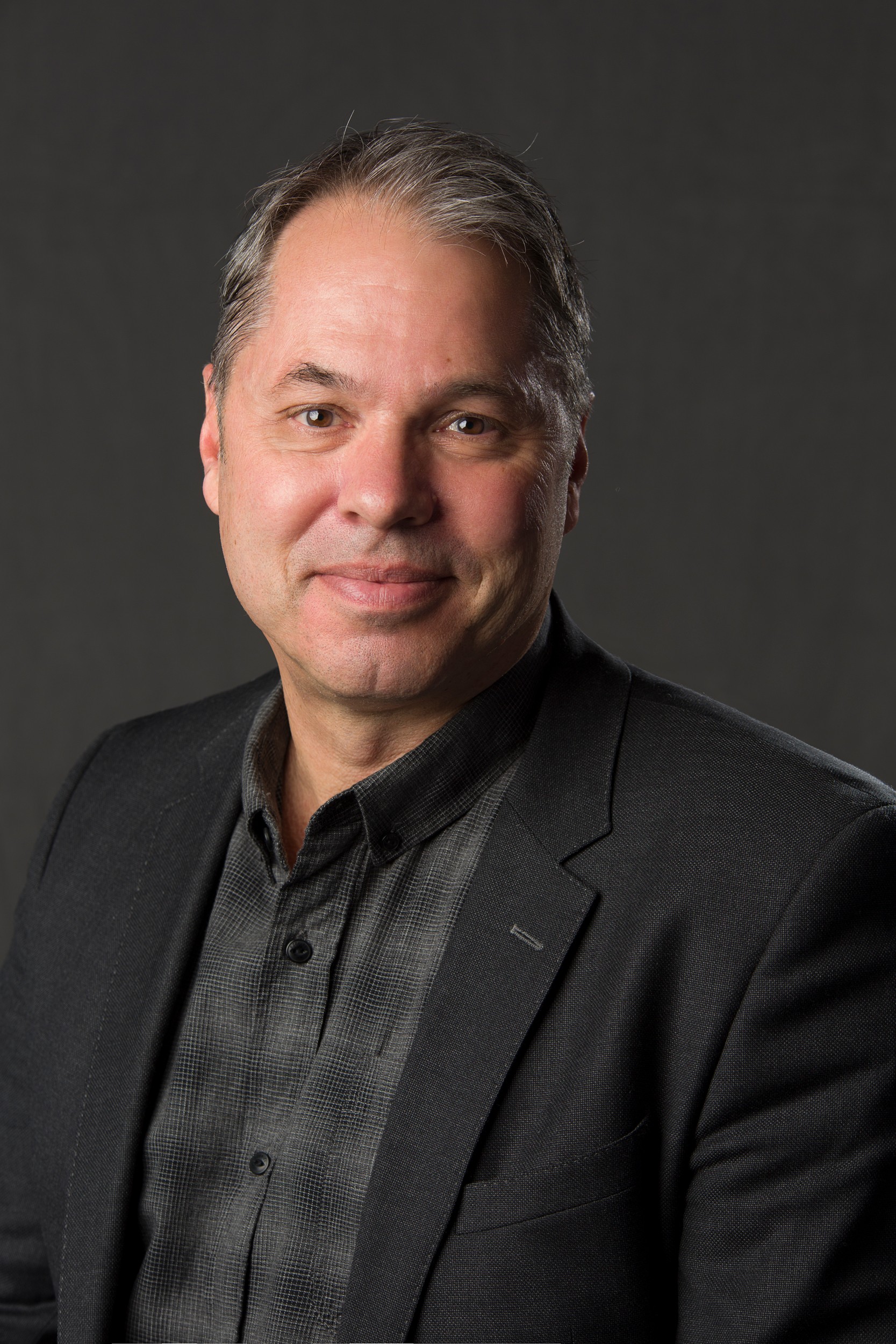 “What do you see as the major changes in art and design education and how do you see MICA responding to these changes?”

This is a question I think about a lot, not only as MICA’s new provost but also as someone with a long-standing interest in how human communities understand and adapt to changing conditions. And the more I think about it, the more I am convinced that this is probably the question we need to ask ourselves at this juncture in history, both as a leading institution of art and design education and as citizens committed to our collective future.

It is commonplace now to observe that the social, economic, and cultural context of higher education is undergoing tremendous change. While the conditions of this changing landscape are multiple and complex, they include at least the following:

Each of these trends represents a vast and complicated terrain. The first two — the globalization of higher education and the rise of new digital technologies and media — were part of a first wave of transformation that began in the 1990s. While they, too, continue to evolve, I want to focus on the last two, since these trends are more recent and represent major challenges for institutions of higher education as they are currently built, while also offering major opportunities for how we might rethink higher education in the future.

The emergence of new forms of enterprise and work is linked to these earlier trends of globalization and the rise of digital media. A few years ago, I worked on an economic revitalization project in Northern British Columbia, where the region’s economy is historically based on resource extraction, mostly wood and energy. Secondary manufacturing enterprises were difficult to sustain locally; it was cheaper to ship the raw materials closer to markets and closer to more abundant labor. We proposed the establishment of a center for secondary manufacturing that would work with the region’s indigenous population — which has a long history of traditional carving and craft production — to use contemporary 3D milling technologies to carve custom doors and market them internationally. The business’s core craft has a history extending across millennia, but the conditions for this as a viable form of economic activity have existed only for the last 10–15 years.

This is just one example of how the legacy knowledge and talent of a specific place can support globally-oriented enterprises that generate new forms of local economic activity. The possibility of working collaboratively with the City of Baltimore, local businesses, community organizations, and educational institutions to build economic capacity represents a great opportunity for MICA and Baltimore’s larger art and design community.

Over the past decade, the unique place occupied by colleges and universities in the collective imagination of the United States during most of the 20th century has begun to shift. Rising costs have placed public and political pressure on institutions to become clearer about educational objectives and more focused on professional preparation. In response, colleges and universities have worked to rethink and redefine their social purposes. The engagement movement has sought to re-establish the social compact between institutions of higher education and local communities — integrating the institutions’ life and work into the social, cultural, and economic revitalization of those communities and their surrounding urban environments.

Art and design institutions are well-placed to take on these challenges. We are not only critical and creative thinkers and makers, we are willing to rethink our own process and institutional form. More: we understand that our work happens in relationship to these larger contexts — not just of history, culture, and economics, but in relationship to the real lives of real people who are members of the communities in which we live and work.

This ability to reflect, rethink, and rework is our power as artists, designers, and scholars. It is what we expect of our students, and it is what we bring to this project of remaking our world.