When MICA’s M.F.A. in Filmmaking opened its doors in Baltimore’s Station North Arts & Entertainment District, the program’s launch was part of a larger initiative that included the renovation of the building that once housed the historic Centre Theatre and a unique partnership with JHU. And with the MdFF breaking ground on its own renovation of the nearby Stavros Niarchos Foundation (SNF) Parkway Theatre, it was a promising beginning. The region’s best film and media resources were being brought together, creating a filmmaking hub with incredible potential.

Now that the program is two years along, the ties between MICA, JHU and MdFF are still going strong — and students in MICA’s filmmaking program are reaping the rewards.

As Patrick Wright, director of the M.F.A. program, explained, “Our strong relationships with JHU and MdFF mimic the collaborative environment of the filmmaking world and have benefited students tremendously.”

MICA and JHU share the second floor of the Centre Theatre — now named the JHU-MICA Film Centre — and students share faculty and courses across the filmmaking program and JHU’s M.A. in Film and Media program. Faculty members include respected filmmakers, screenwriters, animators, sound designers, composers, film critics, historians, theorists and voting members of the Academy of Motion Pictures. They have shown their works at such prominent venues as the Sundance Festival, South by Southwest, London BFI, Museum of Modern Art and the Whitney Biennial. 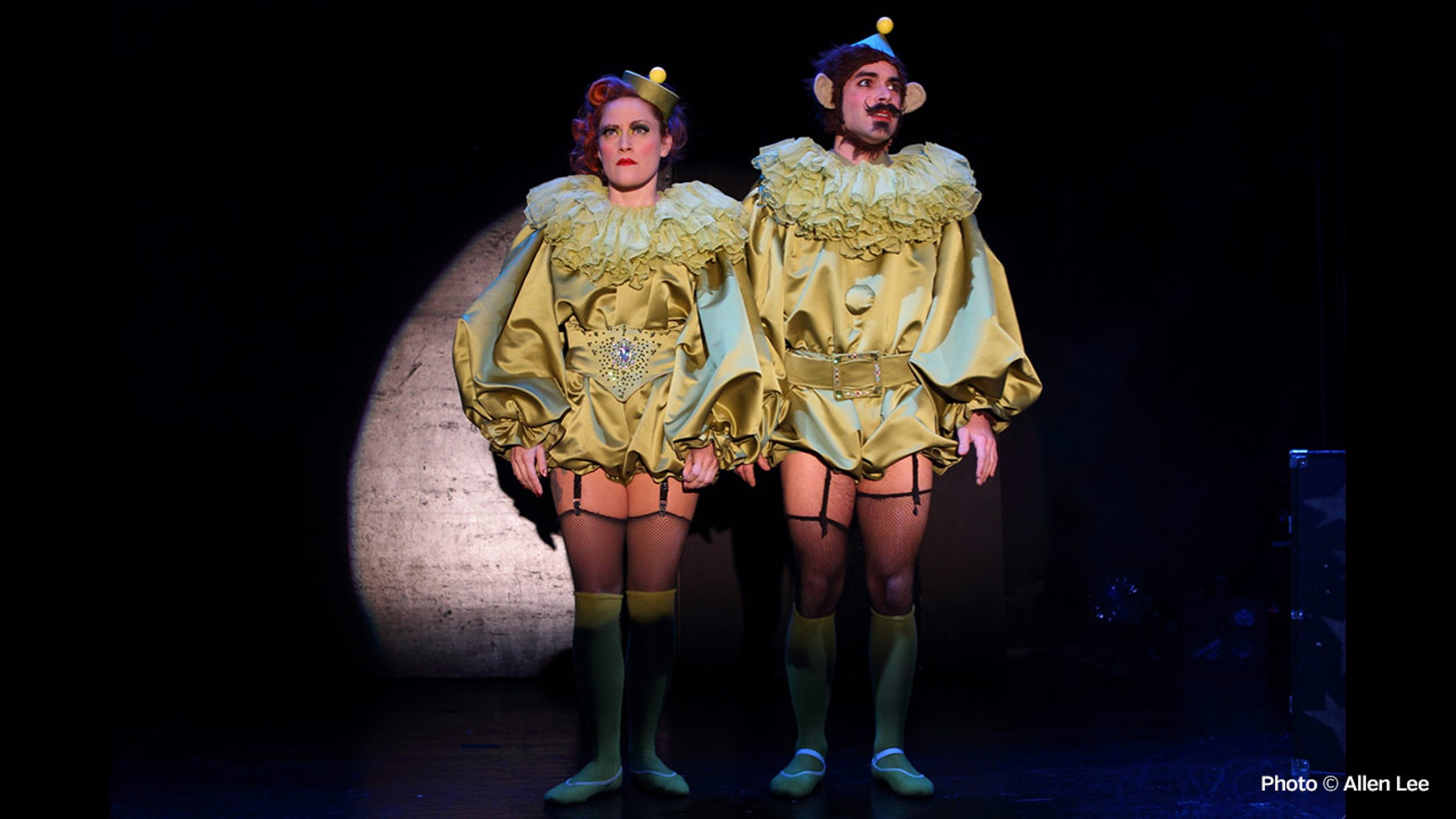 Among that impressive list is Kirsten D’Andrea Hollander, who has been with MICA’s M.F.A. program since its inception. An award-winning filmmaker whose most recent feature documentary, “Us, Naked: Trixie & Monkey,” premiered at the prestigious DOC NYC film festival, Hollander has witnessed firsthand the impact the JHU/MICA partnership has had on students. She noted, “The combined experience and expertise from both institutions has enriched the dialogue between JHU and MICA students. That has resulted in cross-pollination and deepened relationships.”

A stone’s throw away, the rejuvenated SNF Parkway Theatre sits at the core of MICA’s longtime partnership with MdFF. Serving as a venue for classes throughout the week, it has been a key link for students to the professional film community. For example, it exposes students to international indie films previously not available in Baltimore, such as the 1959 classic, “Come Back, Africa.” More than 150 films have already been programmed for screening at the theatre. 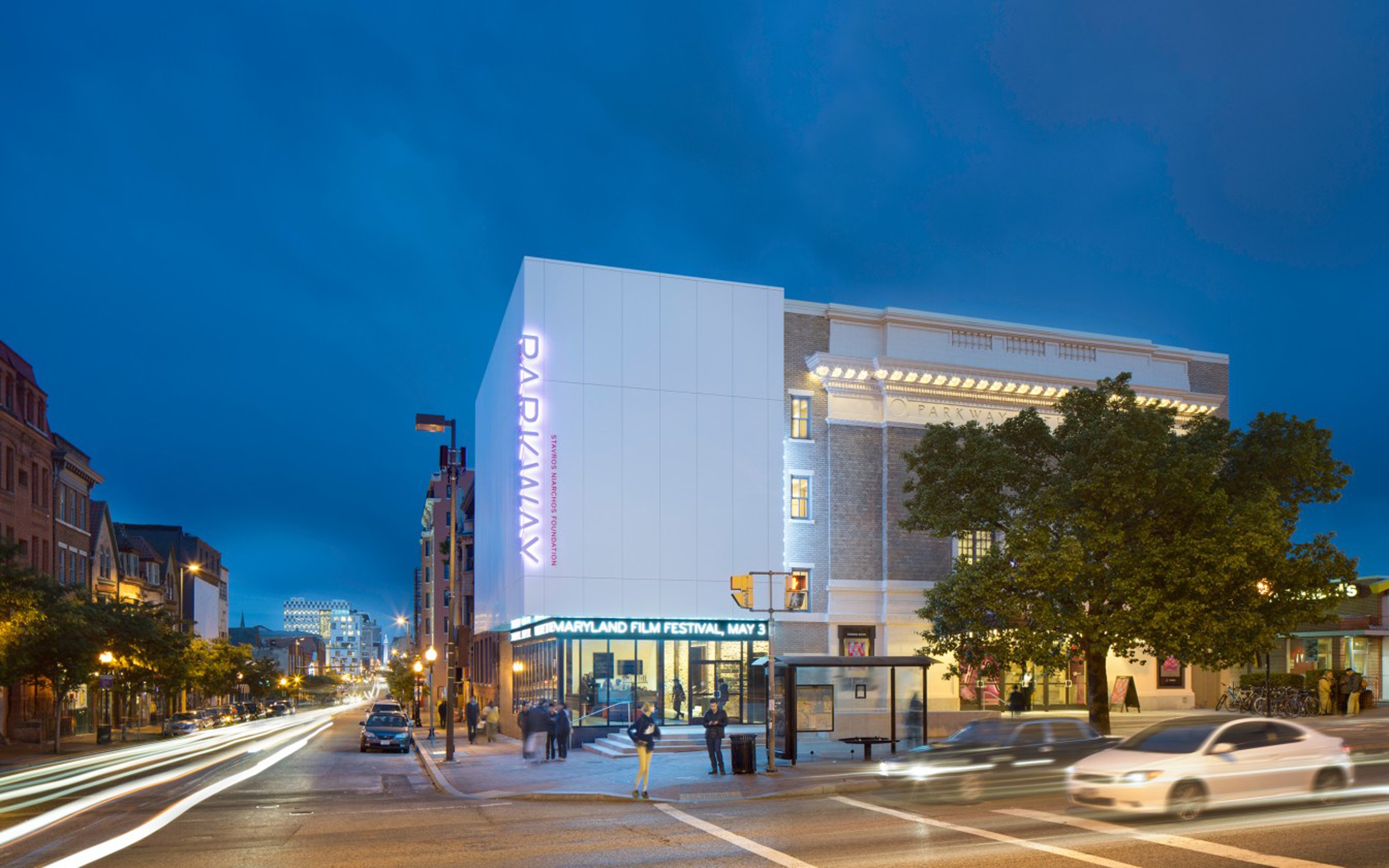 Now the permanent home of MdFF, the SNF Parkway Theatre also offers students a vital platform to showcase their works — in particular, their thesis films — through its 414-seat auditorium and two 85-seat theaters.

Jed Dietz, who founded the MdFF in 1999, said his team plays a crucial role of connecting storytellers to audiences. “We help films that tell good stories, but have a niche audience or lack marketing funds, to reach their target public. In collaborating with MICA, we are doing our part to build a strong and vibrant film community in Baltimore.”

Wright, who trained as a documentary filmmaker and was a producer on an Oscar-winning short documentary, said the partnership with MdFF reflects the practical aspect of MICA’s filmmaking program. “It’s one of the ways we go beyond textbooks to offer our students behind-the-scene access to the sector. They meet face-to-face with industry movers and shakers that MdFF brings to town and really value such first-person interactions.”

Examples of these include in-depth discus- sions with the director of “Rat Film,” Theo Anthony and his sound engineer, Matt Davies, as well as Chinese-Canadian director, Yung Chang, renowned for his critically acclaimed documentary film, “Up the Yangtze.”

“Having a major film festival like MdFF at our doorstep is a very important element of the filmmaking M.F.A. program,” said Hollander. “Our students gain much inspiration from MdFF’s dynamic and rich programming. They also appreciate being able to screen works-in-progress at the SNF Parkway Theatre, where they get to work through real-world issues, such as audience, branding, color and sound.”

Darrée, a current filmmaking student, chose MICA not only for its forward-thinking ethos and progressive pedagogy, but also the immersive and collaborative environment that its partnerships have created. “I was attracted to the social and human-centered thinking at MICA, as well as the advantages of working closely with JHU and MdFF,” the California native explained.

She likened the SNF Parkway Theatre to a second home for the program and shared that MICA’s relationship with MdFF has strengthened students’ sense of place and belonging, noting, “These partnerships extend our network and community, which are so central to the synergistic environment of filmmaking. My classmates and I feel very well-supported and a great sense of agency to do what we do.” 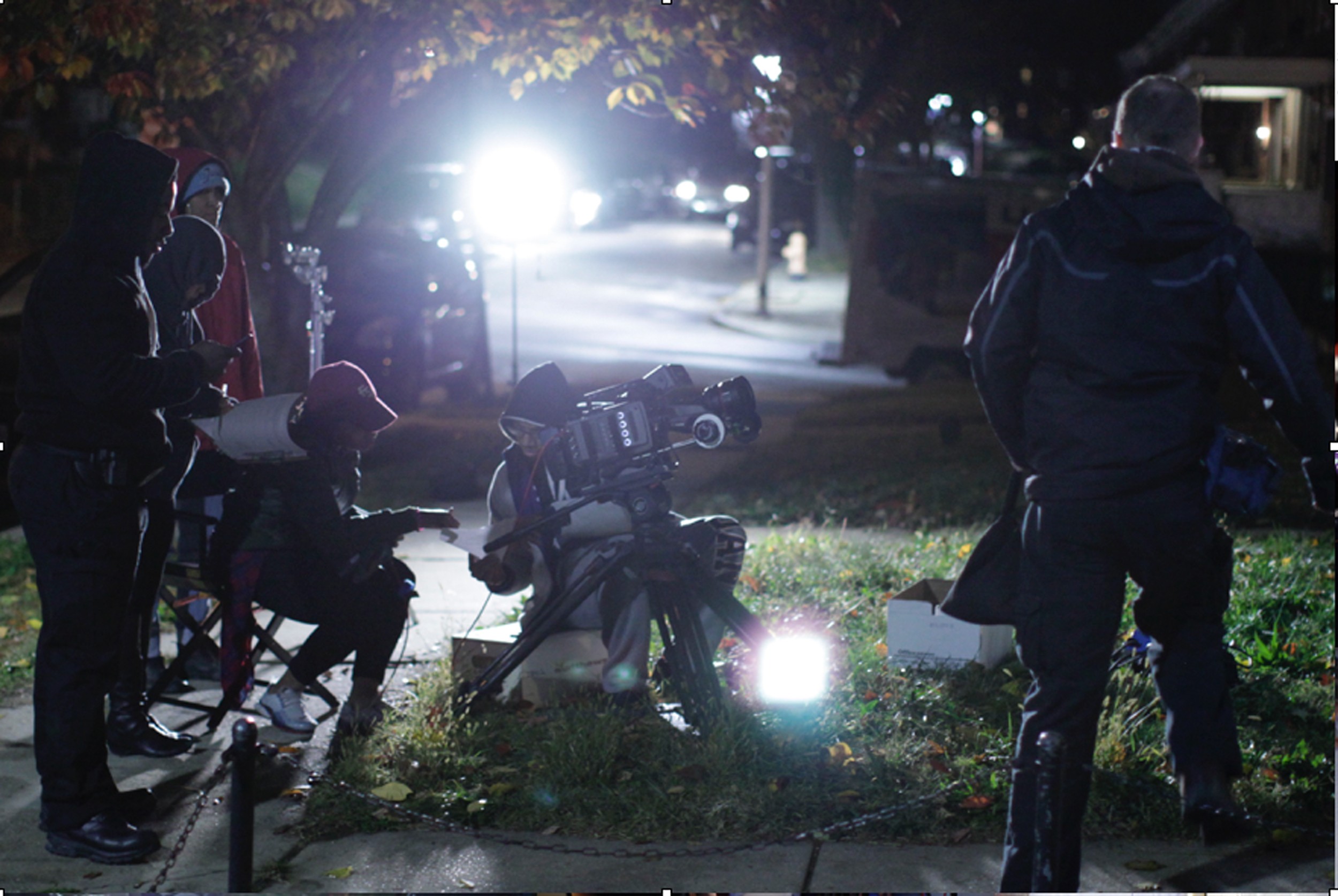 A graduate of the program’s inaugural class and recipient of the 2017 Toby Devan Lewis Fellowship, Phallon J. Beckham remembered the diverse yet intimate environment that MICA’s partnership with JHU engendered, which was integral to her filmmaking studies. “MICA’s collaboration with JHU provided a unique setting through which we learned about filmmaking as a collective endeavor,” she said. Beckham also credited the College for exposing her to the many skills that she now applies to her role as a producer in a public institution.

Current Filmmaker-in-Residence for MICA’s program, Moon Molson mentors students working on their thesis films. The award-winning filmmaker’s short films have screened at more than 250 international film festivals and won over 100 awards worldwide, including the Grand Jury prizes at Palm Springs and South by Southwest.

Asked why anyone should consider Baltimore to study filmmaking, Molson said the city’s affordability, size, location and growing arts community are key strengths that set it apart from hubs like New York and Los Angeles.

“There is something about the size of Baltimore and its distance from major filmmaking hubs that inspires more authentic voices and independent filmmaking. These factors also make for ease of collaboration for filmmakers, not just with local artists, but also with the city’s wider communities,” he explained.

Molson underscored the importance of film festivals like MdFF as an important bridge into the real world of filmmaking. “They are great learning opportunities for anyone wanting to make a career out of filmmaking and essential platforms for building a tight connection to sector players and insiders.”